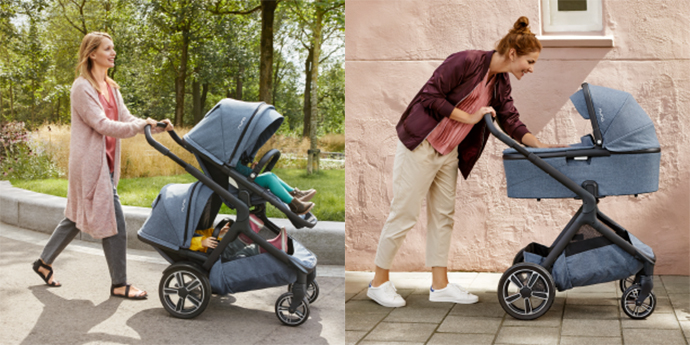 Nuna, a European powerhouse, has been on the American scene for a few years now and is making quite the splash! Their carseat, the Nuna Pipa, is one of the lightest on the market (only 7.7lbs!!) and features some of the best safety features on the market including rigid latch installation, load leg, and European belt path installation. They’ve just followed up the Pipa with the Pipa Lite and the Pipa Lite LX, even lighter versions (5.3lbs!!) with the same awesome features. Their fabrics are high quality and organic, and the dream drape is a brilliant feature that parents simply adore. For this reason, the Nuna car seats have become increasingly popular in the last few years. They also have a selection of strollers in the US, including the Mixx series, Tavo, Pepp series, and more. And now they’ve released their very first single-to-double stroller…the Demi Grow! Baby-gear-heads are thrilled by this release! 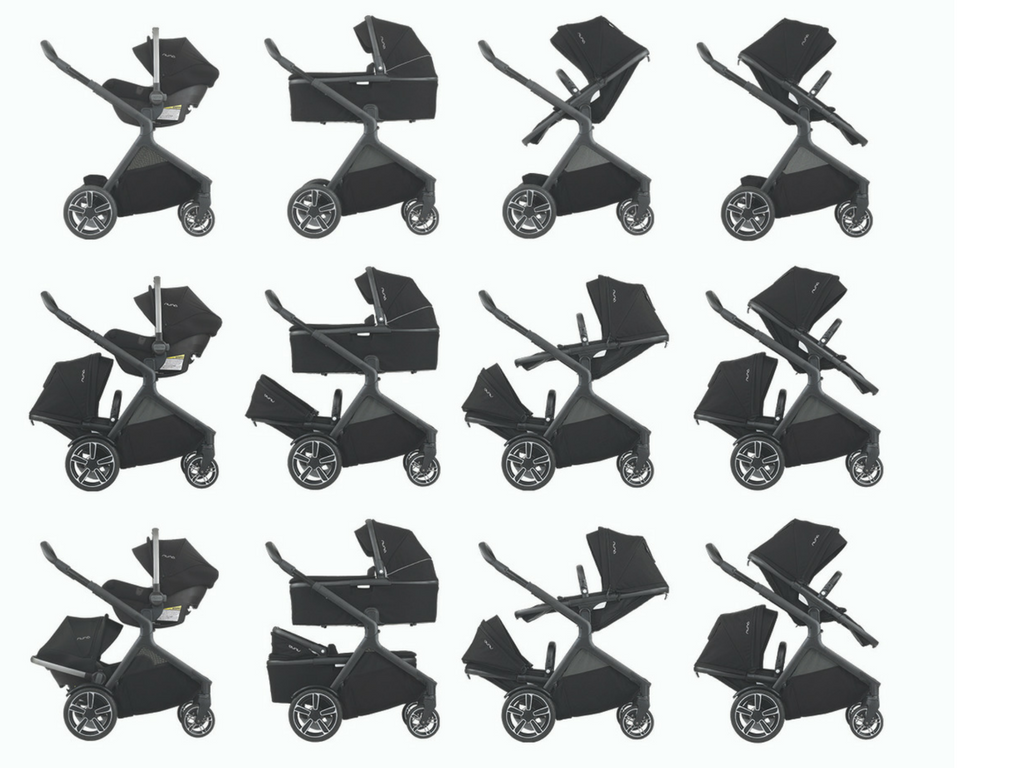 The Demi Grow is a single-to-double expandable stroller that accomodates a car seat, a toddler seat, a bassinet, or any combination of the above! We LOVE the Demi Grow (beautiful fabrics, incredible push, awesome versatility!), and we’ll be doing a full review of the Demi Grow soon, but first, to address a few concerns that some have with the Demi Grow stroller.
The first concern I have seen is the last of accessories. Nuna reports no cupholder, snack tray, or rider board will be offered for the Demi Grow. The second concern is the lack of storage space available in the basket in doubles mode. So let’s take a look at some options to overcome these concerns!
First…accessories! I have found that the Nuna Mixx series cupholder fits just fine on the Demi Grow without any modifications. Easy peasy. And don’t forget, universal parent organizers are a great addition to ANY stroller! My favorite is the Uppababy Carryall! Yes, it works on any stroller, is easy to use and clean, looks nice, and has enough structure to hold any Starbucks drink you can buy! 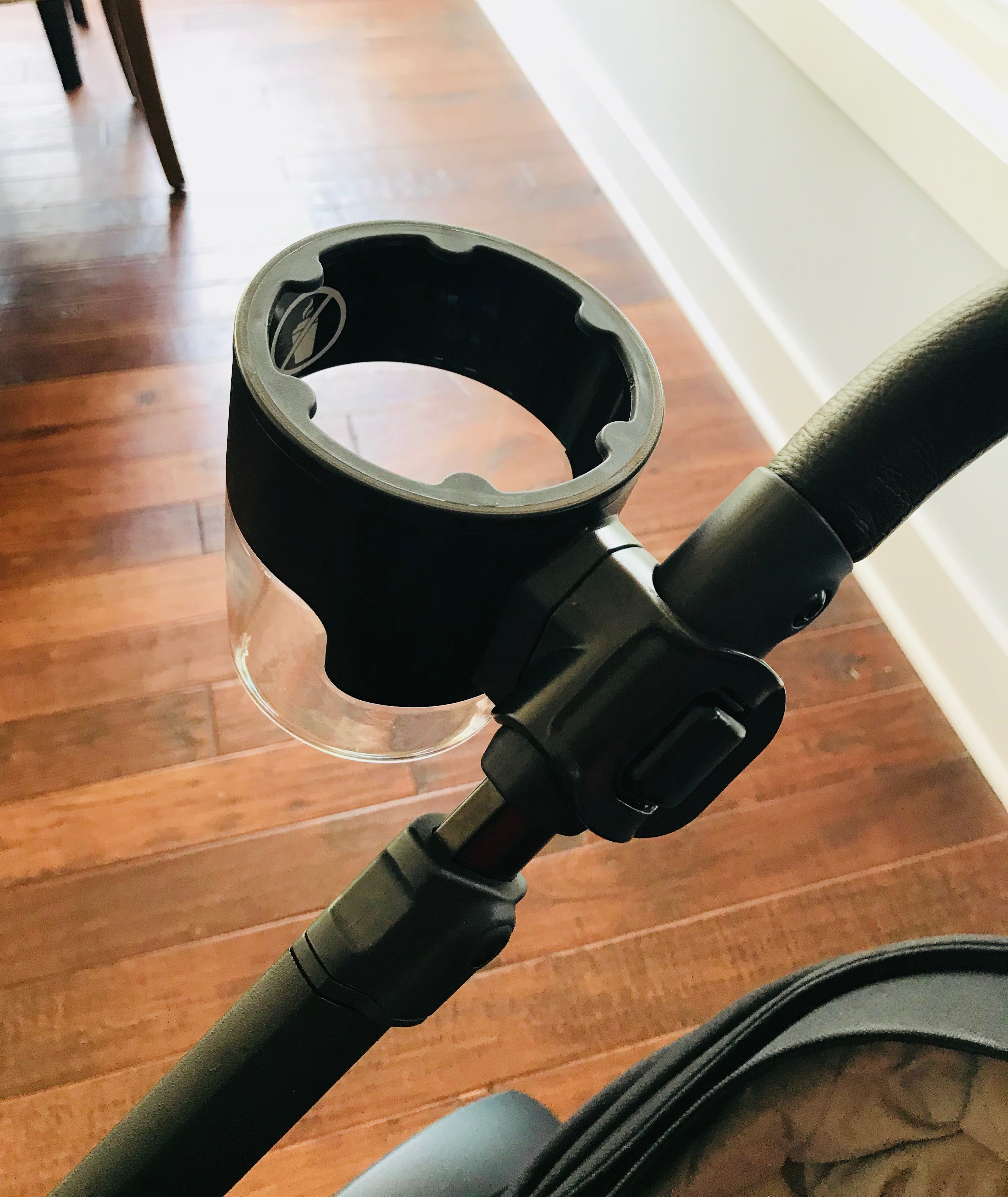 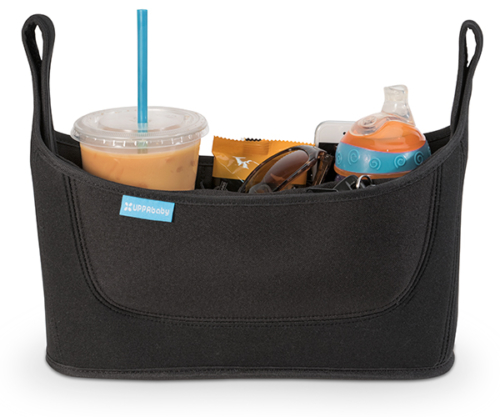 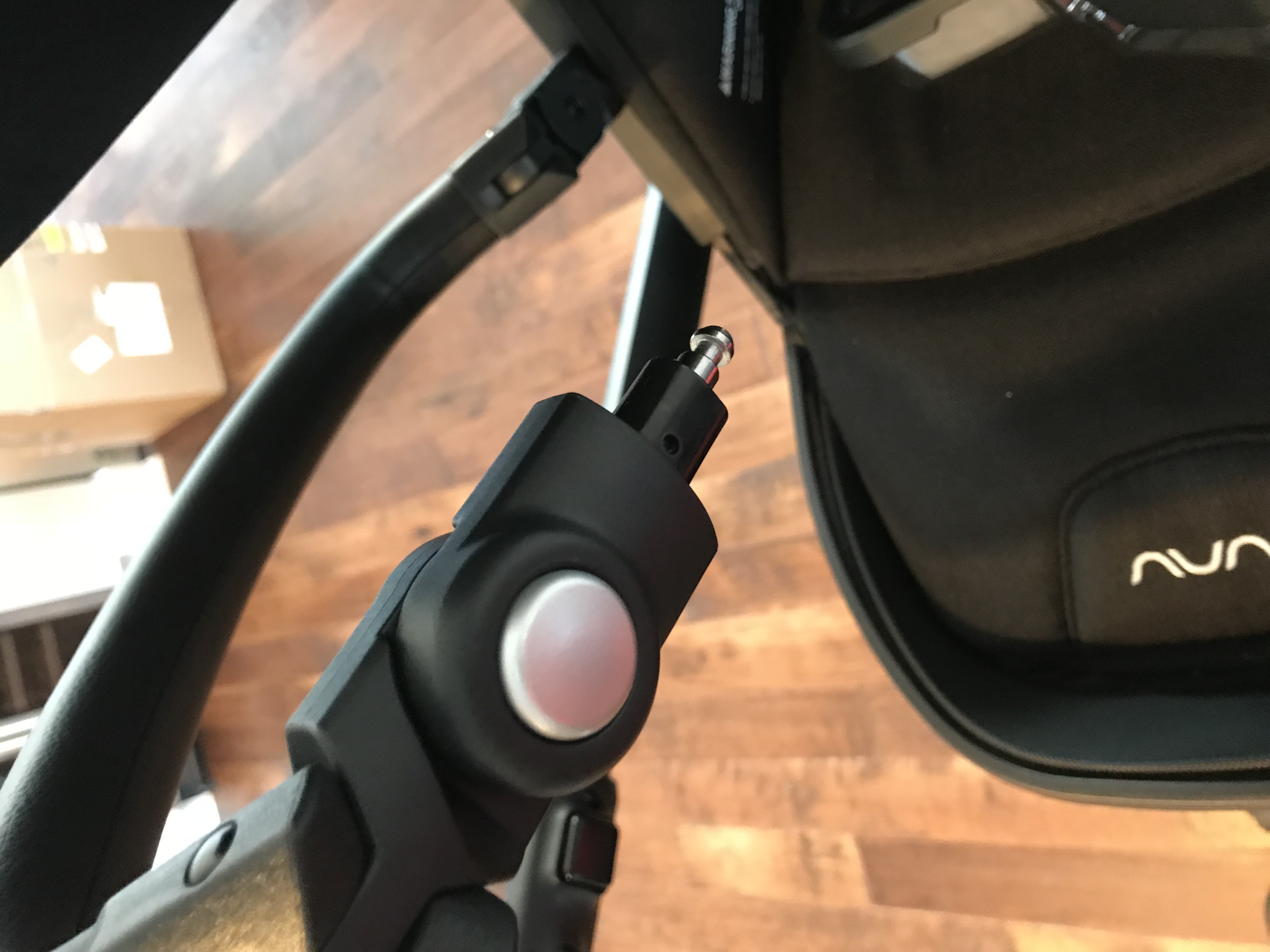 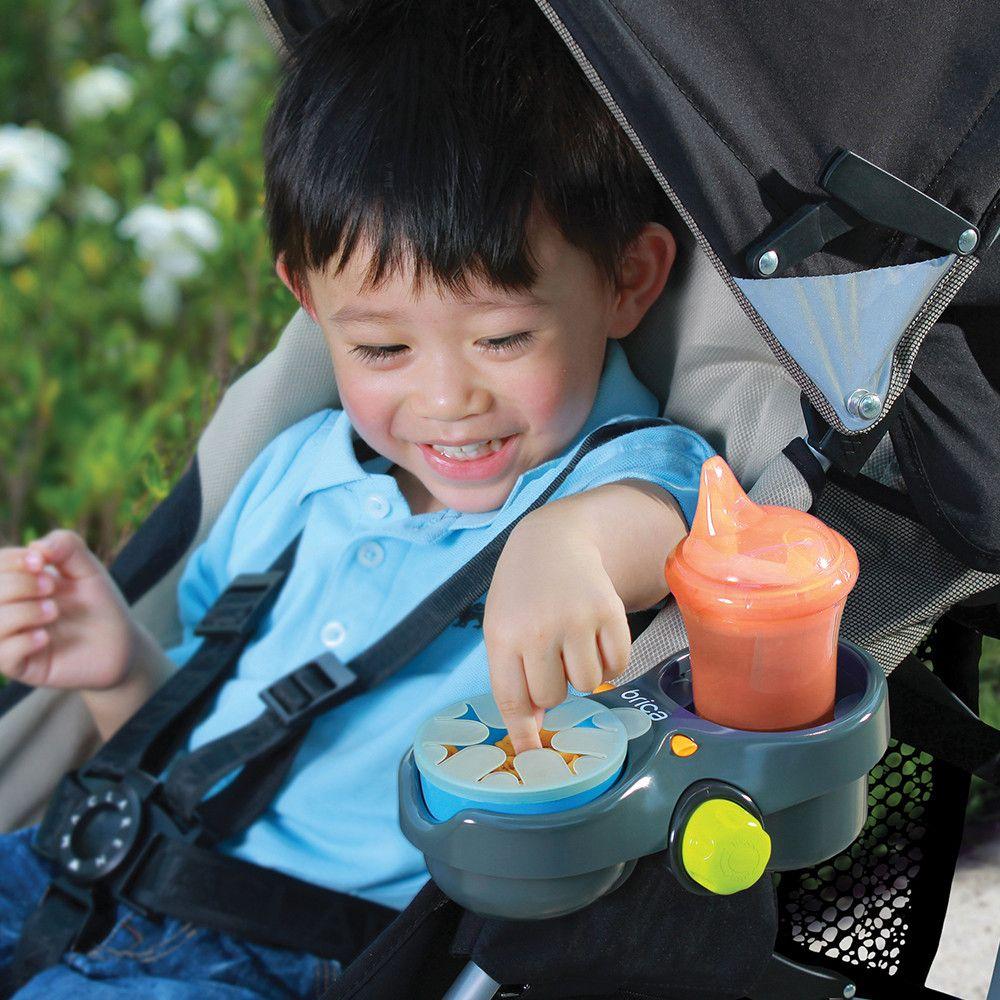 Third…rider board. The Demi Grow is competing with other single-to-double tandem strollers like the Uppababy Vista and City Select, both of which easily become triples with the addition of a rider board. Well, Nuna does not have a proprietary rider board. However, there are many “universal” rider boards on the market! One of my favorites is the Valco Hitchhiker. It has a good-sized standing platform, nice suspension, sits high enough for your feet to pass under (which makes walking behind it easier), and has A LOT of options in attachment points so you can customize it pretty well. So I gave it a shot on the Demi Grow…and it works! It does fit best in a position that covers up the “adjustable suspension” knob, but I find that I just keep my suspension set on “Rough Terrain” and never change it, so that doesn’t bother me. Kiddo stands just outside the handlebar and “helps push,” but this doesn’t disrupt my stride. I am 5’2″ so I have a shorter stride, and those with longer strides may have a different feel with the rider board set up. But it does work in single AND double mode, so if you need a triple I am happy to report that this will, indeed, work. 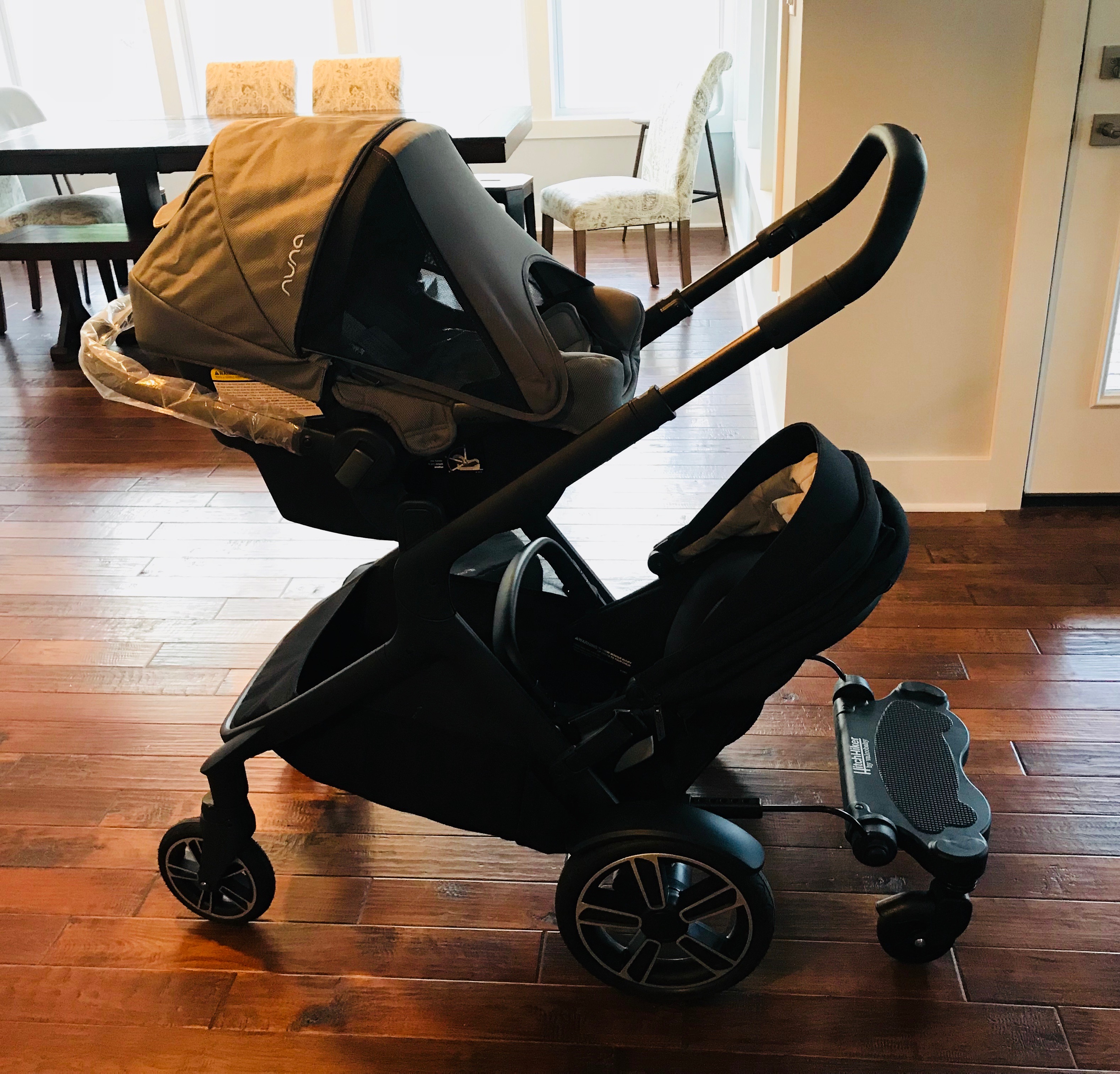 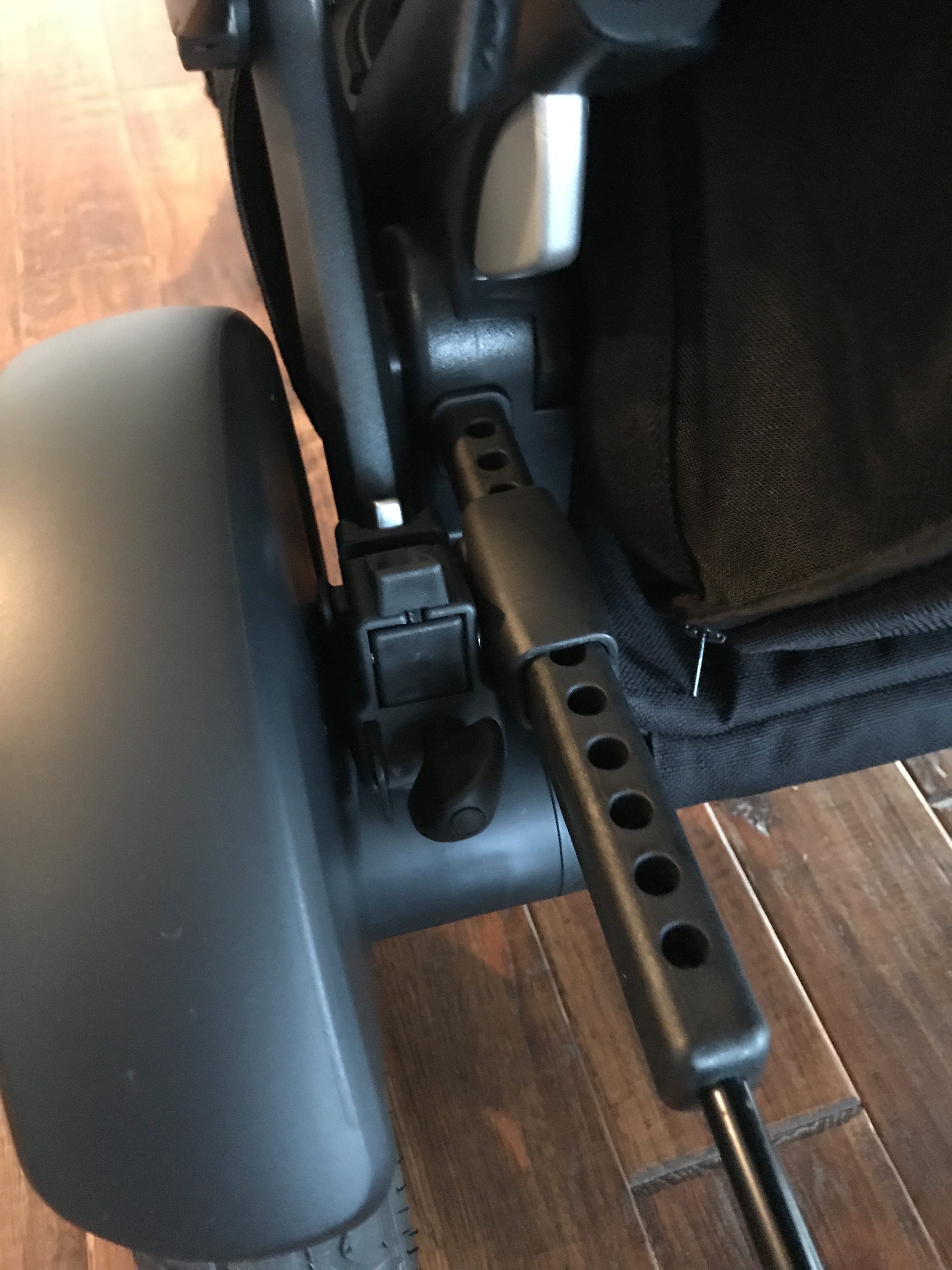 Finally…storage space. You can see that in single mode the Demi Grow basket is HUGE. However, when you place a second seat down below (or car seat, but that doesn’t block as much of the basket), the basket becomes much smaller. It is still usable for a diaper bag or a few small items, but overall much smaller than in single mode. I happened to have a Baby Jogger City Select Lux shopping tote in my possession. This Shopping Tote is pretty awesome–it has attachments for the City Select Lux stroller, but it also has built in hooks on the top, as well as a carry strap. I hooked that on the front of the stroller, attaching it with the included hooks to the “carry handle” on the Demi Grow chassis. This allows the tote to sit against the front of the basket and hold any additional things you might need while out and about with your littles. I suspect the Bugaboo Mammoth Bag (Bee model, or Cam/Buffalo/Fox model are both options, with slightly different attachment points) would also work well for this application…it is just much more expensive! 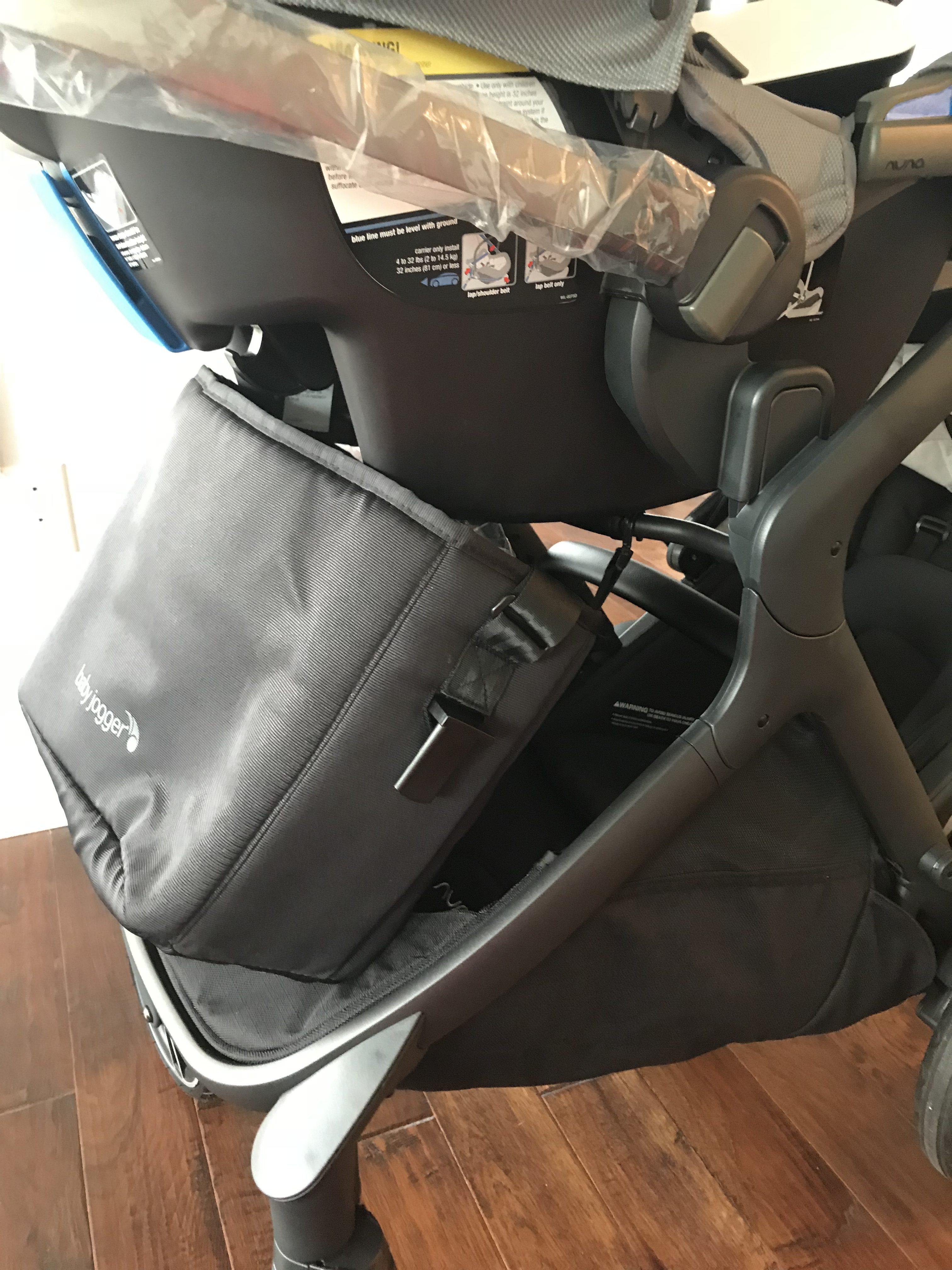 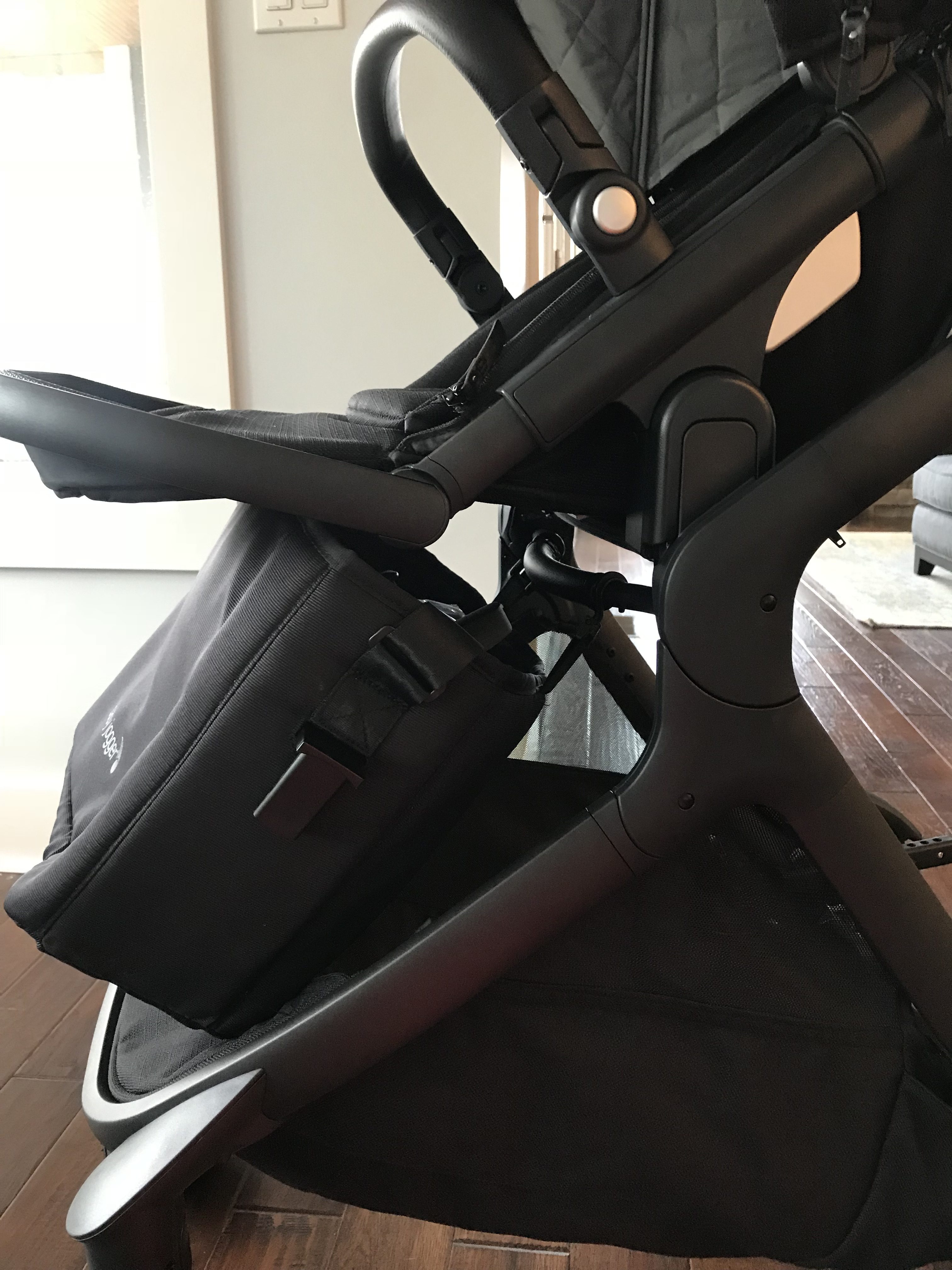 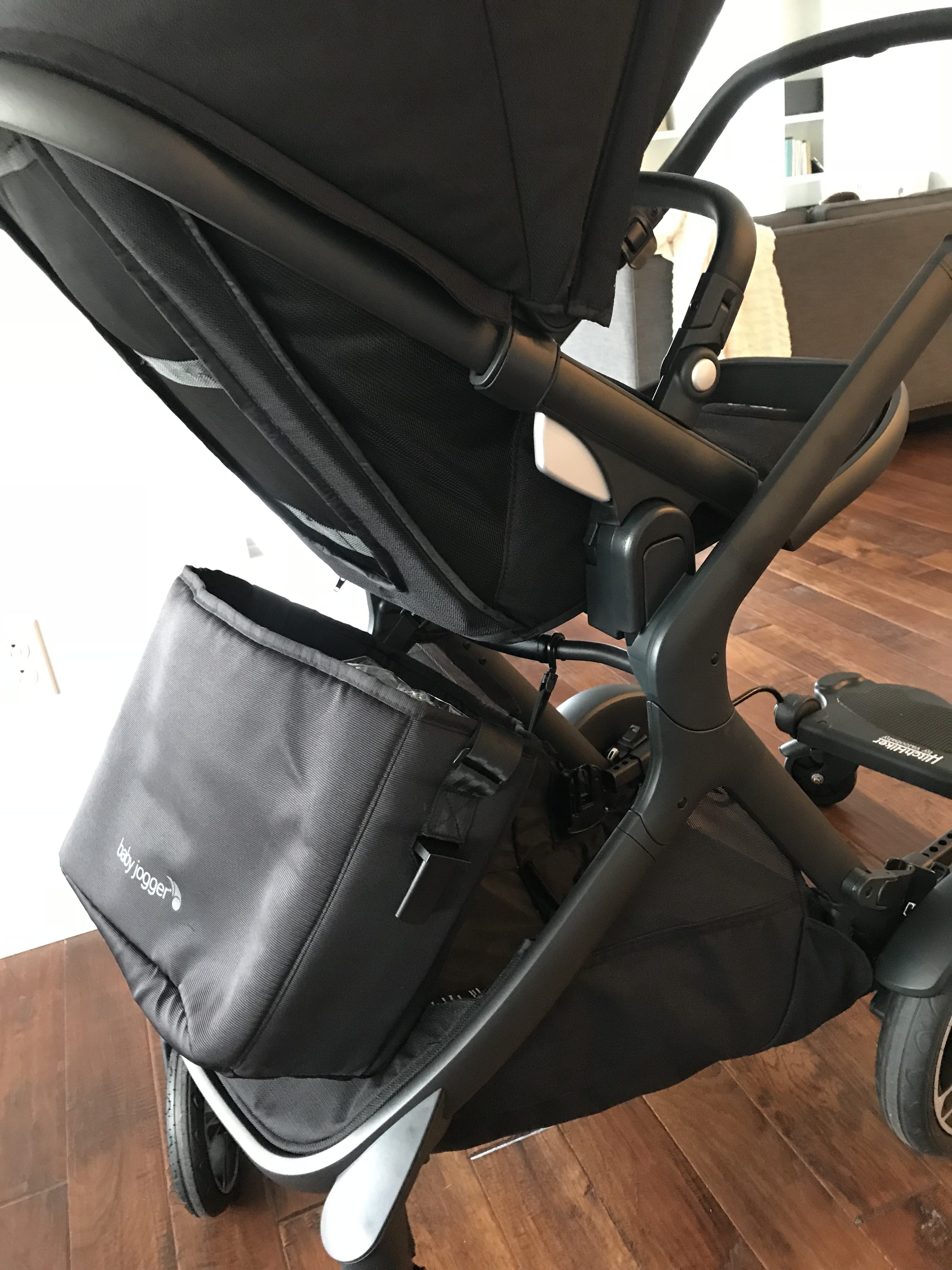 Speaking of expensive…the Demi Grow isn’t a “budget” stroller, but fashion and function come at a price! Nuna products are always excluded from promo codes at major retailers, and only very, very rarely go on sale. I like to buy my baby gear at Albee Baby, and they didn’t disappoint for the Demi Grow, either! When you purchase the Demi Grow you can receive BONUS rewards dollars to spend on additional items! So if you buy the Demi Grow stroller, you actually receive enough bonus rewards dollars to get your second seat virtually FREE! This is the best deal I have found ANYWHERE on the Demi Grow. Just make sure you sign up for the rewards club before you purchase, and start earning those dollars now! 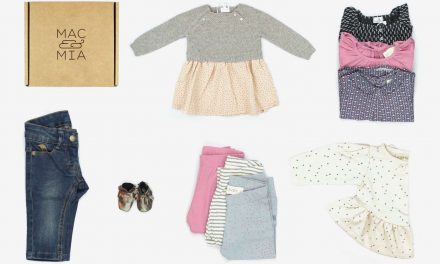 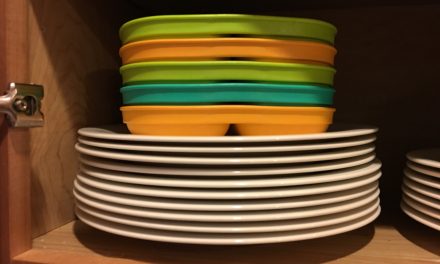 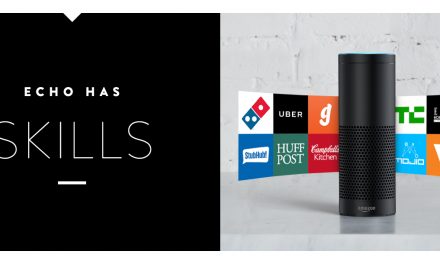 Getting Started with Amazon Alexa 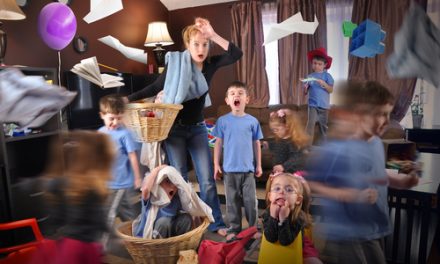 Take Back Your Living Room Challenge